(Please credit if you use ?) 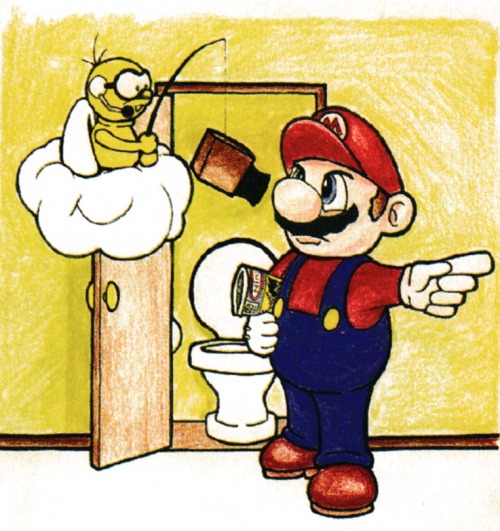 Super Mario 64 illustration from the British Nintendo Official Magazine, making a joke about the fact that in the game, one of the Lakitu Bros. always follows Mario around with a camera, which Mario might not always appreciate. 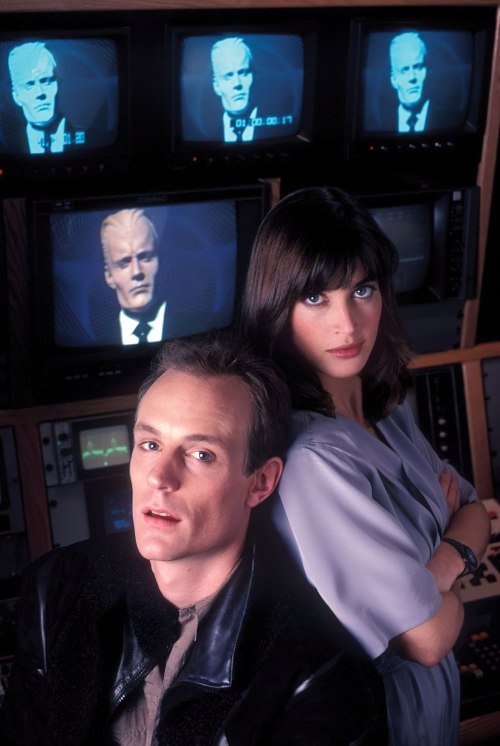 Those tags had me weeping actual tears of mirth holy fuck

by The Stars Collector