programmerhumour: Programmers in the 16th century 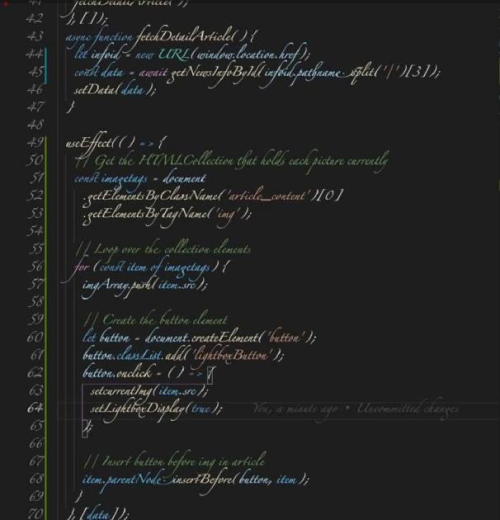 Programmers in the 16th century 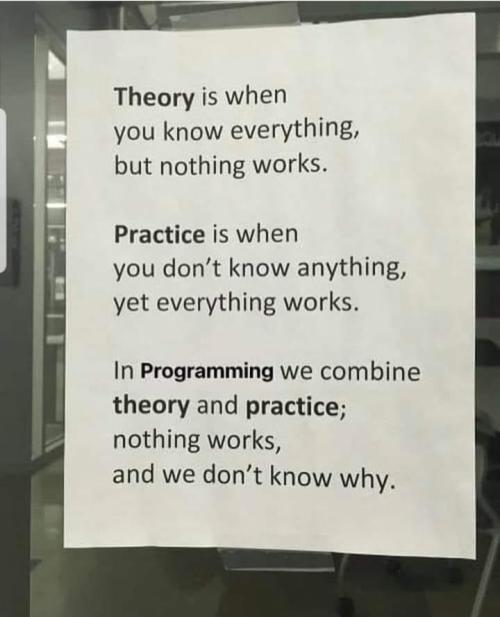 roach-works:tobi-smp:sleepy-spots:i don&rsquo;t know who needs to hear this but &ldquo;parasocial…

i don’t know who needs to hear this but “parasocial relationships” aren’t inherently a bad thing. they’re just things. like all relationships, they can be toxic, but just because you enjoy a cc and are invested in their content and personality does not mean you’re doing anything bad. we gotta stop giving it such negative connotations lol

parasocial relationships are only a problem when you’re Dependent on them or when you overstep boundaries because of them, just like any other kind of relationship

human beings are made to form emotional connections, it’s completely healthy to have some level of parasocial relationship as long as you stay aware of it and don’t let it run your life

yeah the problem is in not recognizing a parasocial relationship for what it is, and so talking about the nature of those relationships is actually really good, because it lets people understand what’s going on. it’s good to arm people with the vocabulary to articulate the difference between ‘i really like chris evans! i watch his shows, read his tweets, and i care about his wellbeing!’ and ‘i feel like i am actually friends with chris evans’ to themselves, and to other fans.

parasocial isn’t the same thing as parasitical, even if it sounds similar. there’s nothing wrong with uneven relationships, that’s just the nature of media. a writer’s book is read by more people than she can talk to, an actor’s face is admired by more people than he ever sees. it’s okay. especially when you know what you’re doing. 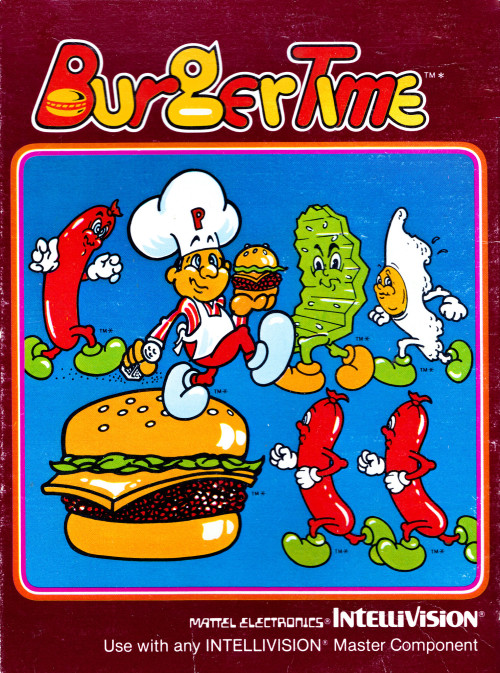 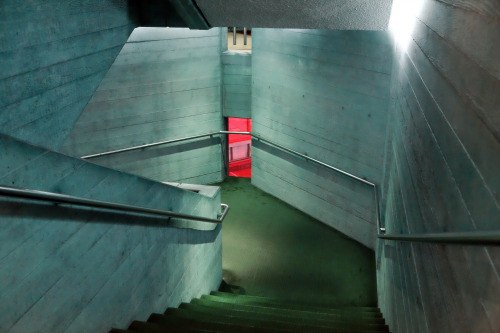 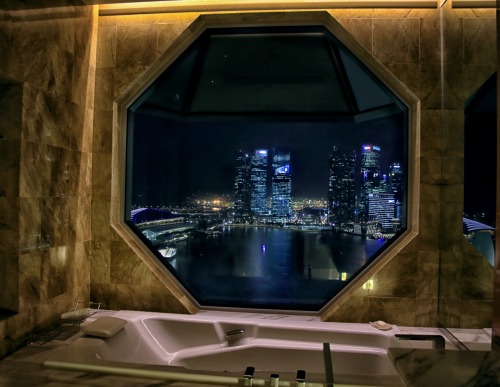 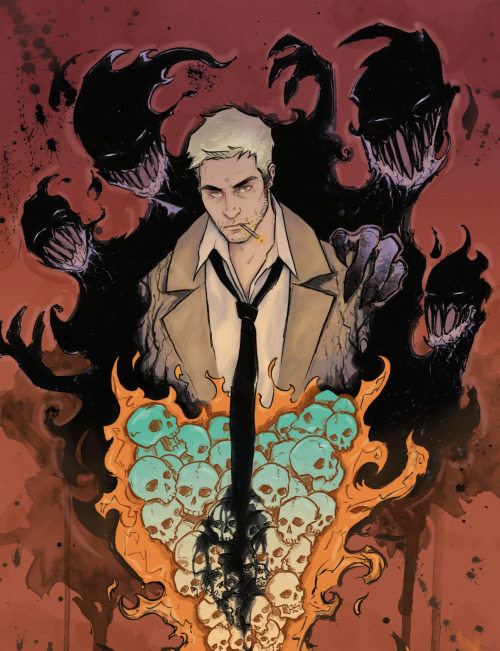 guooey:somewhere in the world right now there is a cat making bread and purring. I need you to…

somewhere in the world right now there is a cat making bread and purring. I need you to always remember that

one of my favourite photos in the world. 💜