New York’s luxury real-estate market has been in freefall for years,
and now the city’s super-luxe buildings are sitting empty – even as
property price in the city remain stubbornly high, prompting 300 New
Yorkers to move out of the city every day, and filling the homeless shelters to capacity and beyond.

New York – like most overpriced cities – has failed to build enough
low- and middle-income housing of the sort that people use to live in,
and has grossly oversupplied itself with the kinds of safe deposit boxes
in the sky that oligarchs use as a form of medium-term asset class,
possibly without ever occupying it.

The luxurification of cities isn’t an accident. When Michael Bloomberg
was mayor of New York, he explicitly encouraged “bluelining” –
designating whole regions as luxury-only, aimed at the global super-rich
– saying that he wanted New York City itself to be viewed as a luxury good.

The problem with this plan – apart from it being an inhumane form of
ethnic cleansing that chases working people out of our cities – is that
it only works if there are enough global oligarchs chasing these
super-luxe condos to keep the market inflated and liquid (oligarchs have
viewed luxury property in big cities as being nearly as liquid as cash,
because for a time, you could flip them on just a few days’ notice).

But three of the most important centers of oligarchic capital have dried
up: China instituted strict currency controls and its economy is
slowing, and Saudi and Russian oligarchs are much less flush than they
were when oil prices were at their peaks.

The result is a death-spiral for super-luxe property: as bidders dry up,
more oligarchs decide that real-estate isn’t basically a form of cash
that you can spend a weekend in from time to time, and put their
properties on the market. The supply increases, driving down prices, and
that prompts more absentee owners to list their properties, hoping to
get out before the market craters altogether. Meanwhile, property
developers have new units coming into the market, and resort to
bulk-sales to investment trusts, or simply buying the units themselves
in a paper shuffle meant to inflate prices.

It’s not just New York, of course – London’s going through the same process, accelerated by Brexit.

It would be funny if it wasn’t for the housing priorities that
languished while the world’s Bloombergs were remaking our cities into
investment opportunities instead of places to live and work. New York’s
got 80,000 people living in shelters or sleeping on the streets. Los
Angeles has so many homeless people that it distorts the national average, and it’s creating a public health crisis as typhus spreads through the sprawling, semi-permanent homeless camps.

Seattle is scarred with massive homeless camps where life is a grinding misery, and thanks to Amazon’s lobbying, the best chance the city had at relief was killed.

San Francisco is in the fourth decade of its homelessness crisis with no
end in sight: efforts to do something about the crisis have been sabotaged by corporate money from Lyft and Stripe; the city spends $65m/year just cleaning up human shit (but only allocated $3.1m/year to providing toilets); and local vigilantes punish the homeless rather than demanding a fix from the city.

A decade ago, a housing bubble was weaponized to destroy the entire
world economy, kicking off instability and chaos that we’re still living
through to this day. And yet, our governments at all level are
insisting that it’s up to the market to supply low-income housing, while
our neighbors are left to sleep and shit and die in the streets, in the
shadows of empty super-luxe buildings that not even plutes want
anymore. 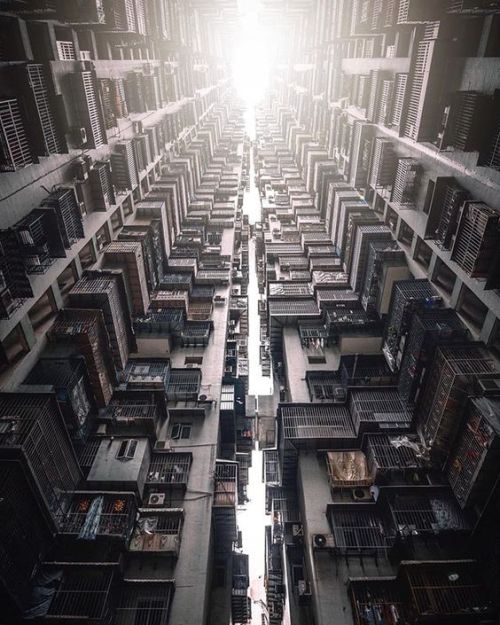 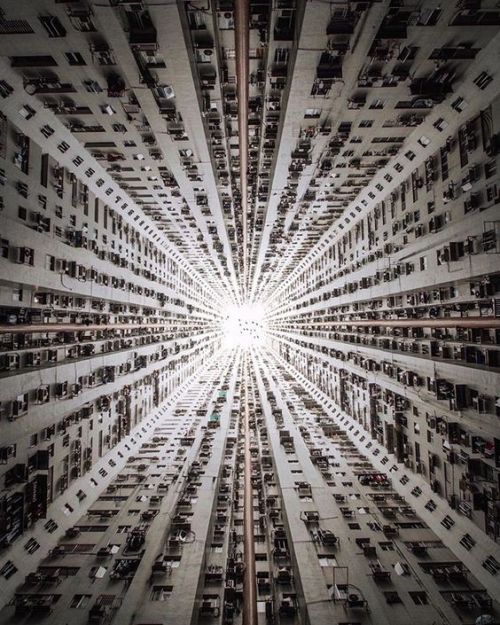 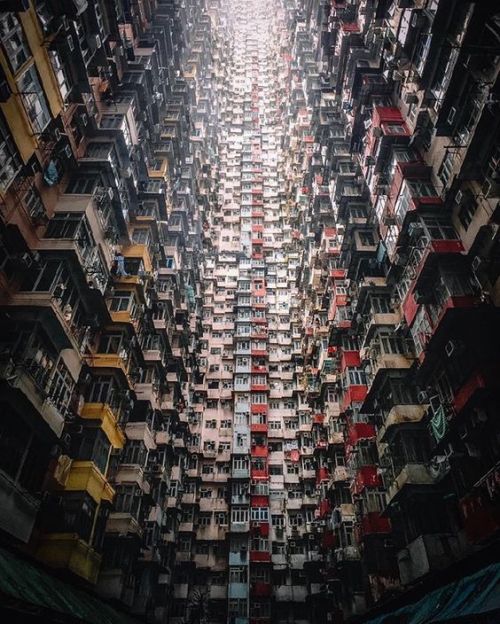 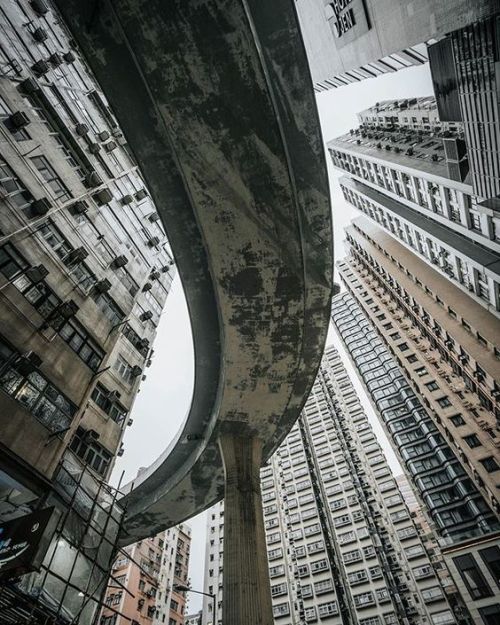 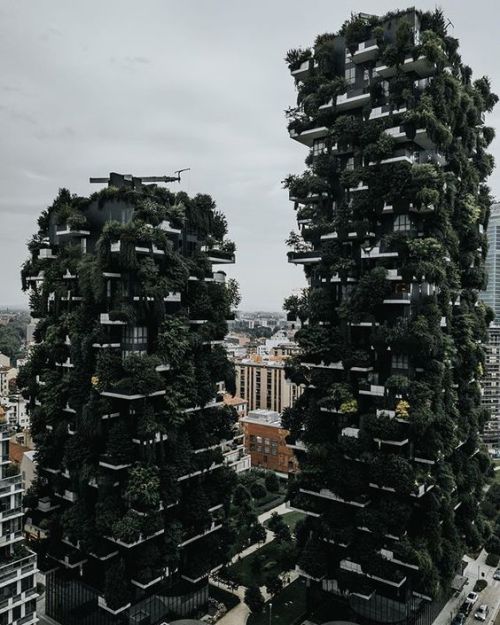 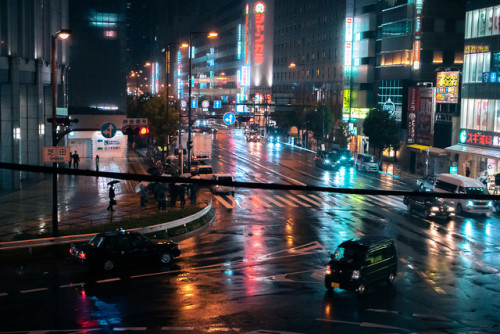 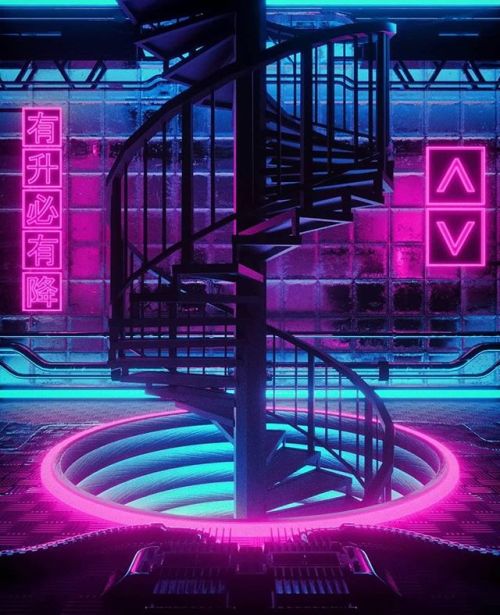 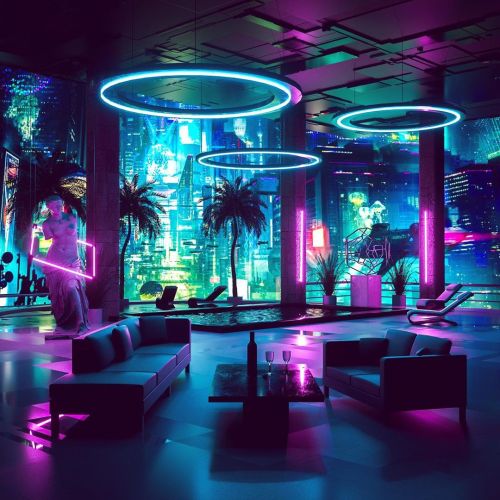 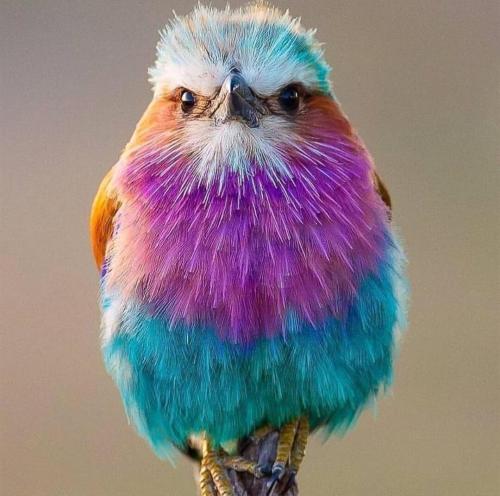 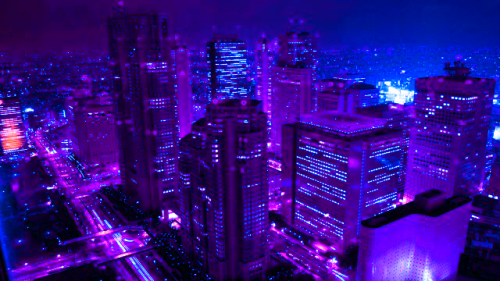